Logline: When a villainous plot backfires and accidentally gives an overweight hacktivist superpowers, destroying life as she knows it, she’s forced to become a superhero to save the people closest to her.

View my script on The Blacklist or Coverfly!

Logline: When a distinguished Indian surgeon’s wife dies, he restarts his medical career at a public hospital in New York and struggles to repair his broken relationship with his son. There he encounters a diverse group of doctors and nurses who help him heal his own heart.

View my script on The Blacklist or Coverfly!

Logline: Homeless Billy Batson gave up on being a superhero a year ago when his sister was killed in action. He now finds himself in foster care with a reluctant parent, nosy new friends and an evil on the rise that threatens to destroy Fawcett City as he faces the ultimate question: Can he be a superhero again?

Spec 1-hr TV drama pilot based on the SHAZAM! comic book from DC Comics. It introduces SHAZAM! into the CW’s Arrowverse.
Length: 58 pages

Please direct all inquiries to my representative, Joe Florance at Circle of 10 Talent.

Click on the icons below to view my comics! 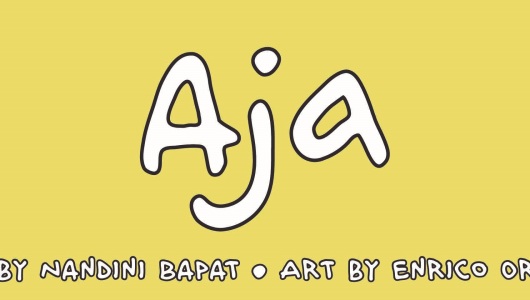 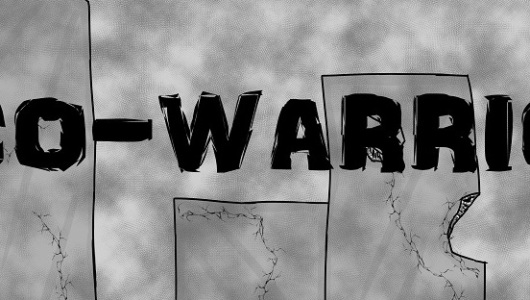