Nandini talks about how she booked her recurring role on HBO’s Silicon Valley and so much more on Alice Kwong’s podcast: Branding – How Do You Brand Yourself!

Check out Nandini in season 6 of HBO’s Silicon Valley, airing this fall! (Plus, see her in the trailer that just dropped!!)

Nandini will be appearing on a hit HBO show in a recurring role this winter! More details coming soon! 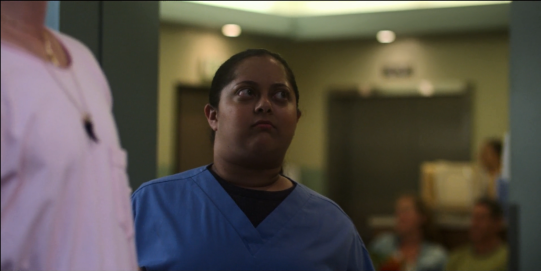 See the trailer for The Sunday Night Slaughter here:

Aja #1 is now available online and for purchase!

Next episode up! Nandini is back on A Disused Yeti, this time talking about Doctor Who technology. See “Alien Technology Plus Human Stupidity” at A Disused Yeti or right here!

The first episode of A Disused Yeti is up! Nandini guest-starred on this podcast about Doctor Who’s next companion! Visit the site for downloads and other goodies: